To have the optimal experience while using this site, you will need to update your browser. You may want to try one of the following alternatives:

How Much Do You Know About Floods? | SERVPRO® of Eastern Rockland County 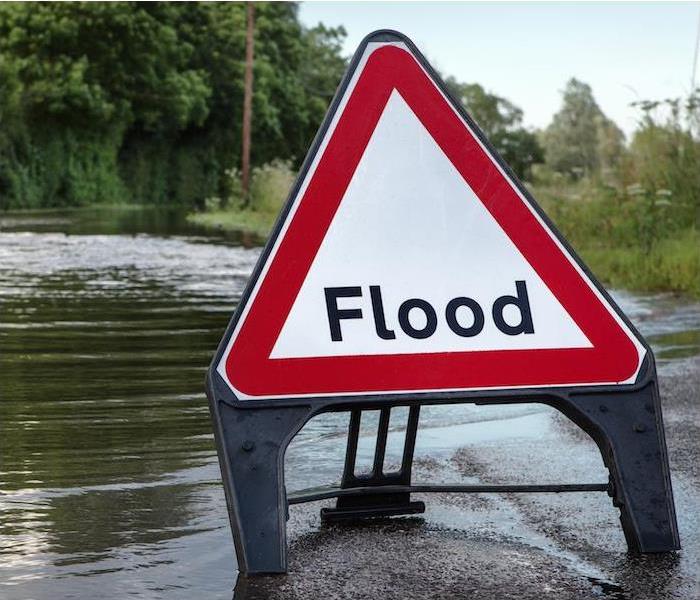 Regardless of the cause of the flooding, SERVPRO of Eastern Rockland County has the team to help you recover from any disastrous event.

When you’re living near a coast, flooding can occur at any point—and often times, without much warning. Flooding is the most common natural disaster, and it claims more lives in the United States per year than hurricanes, tornadoes or lightning.

When Hurricane Ida hit in 2021, at least 39 people died as a result of the historic flooding. It can affect everything from individual homes where property collects excess water to wide swaths of communities and cities.

Flooding affects all 50 states and every U.S. territory, but there are similarities in types and causality among all them. There are three common types of flooding, and they happen for four typical reasons.